Newly positioned in the heat of Sydney city, Kittyhawk invites guests to imagine liberation day, – the day American and French soldiers reclaimed Paris during World War Two and to relive a night in Paris at the time.

The Kittyhawk wordmark, a uniquely crafted typeface, reflects the mechanical components of the warcraft itself. The supporting brand elements and collateral are an output of archival WWII research; a visual exposition of airplane manuals and solider diaries that takes guests to the post-war Paris of the 1940s. 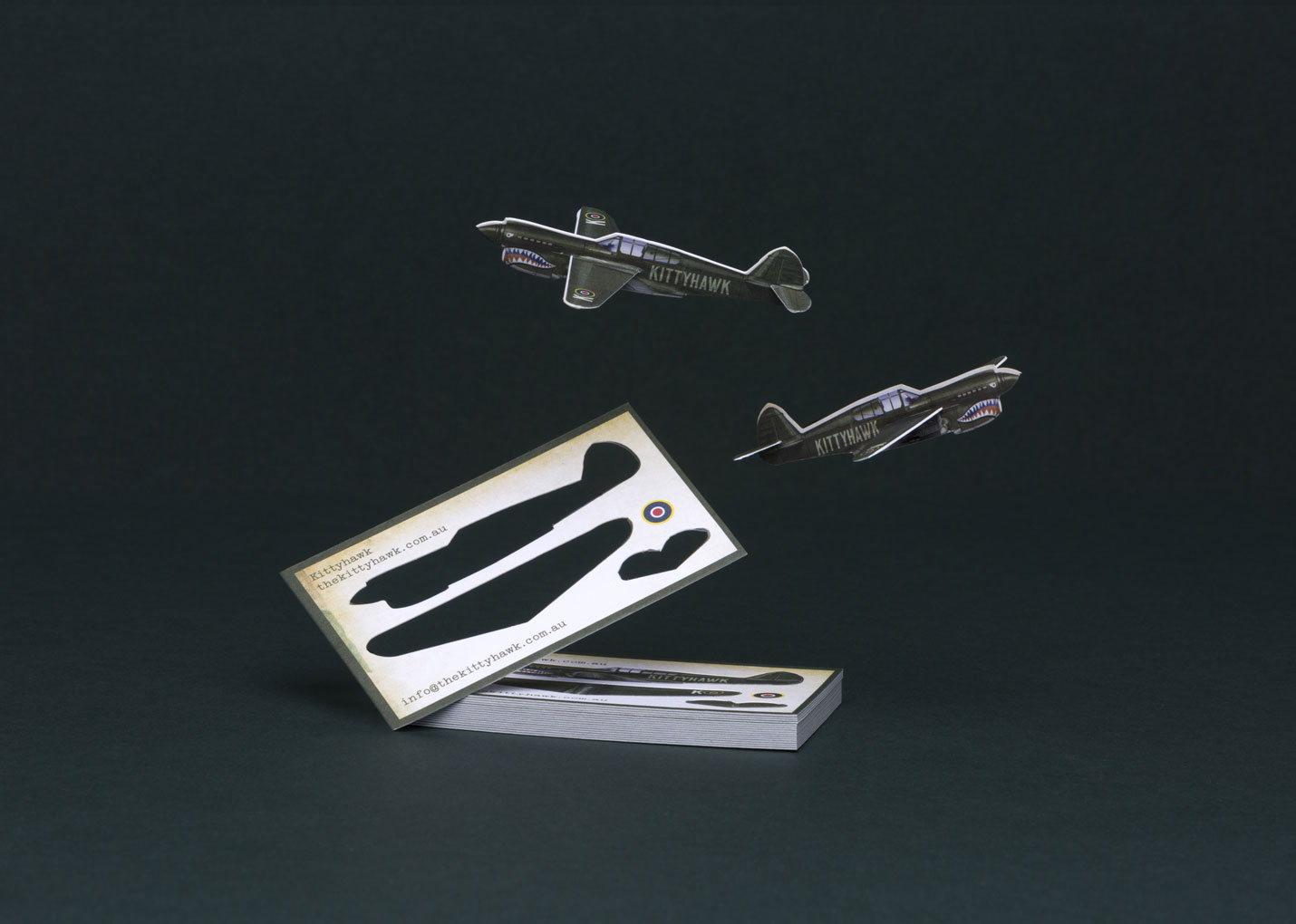 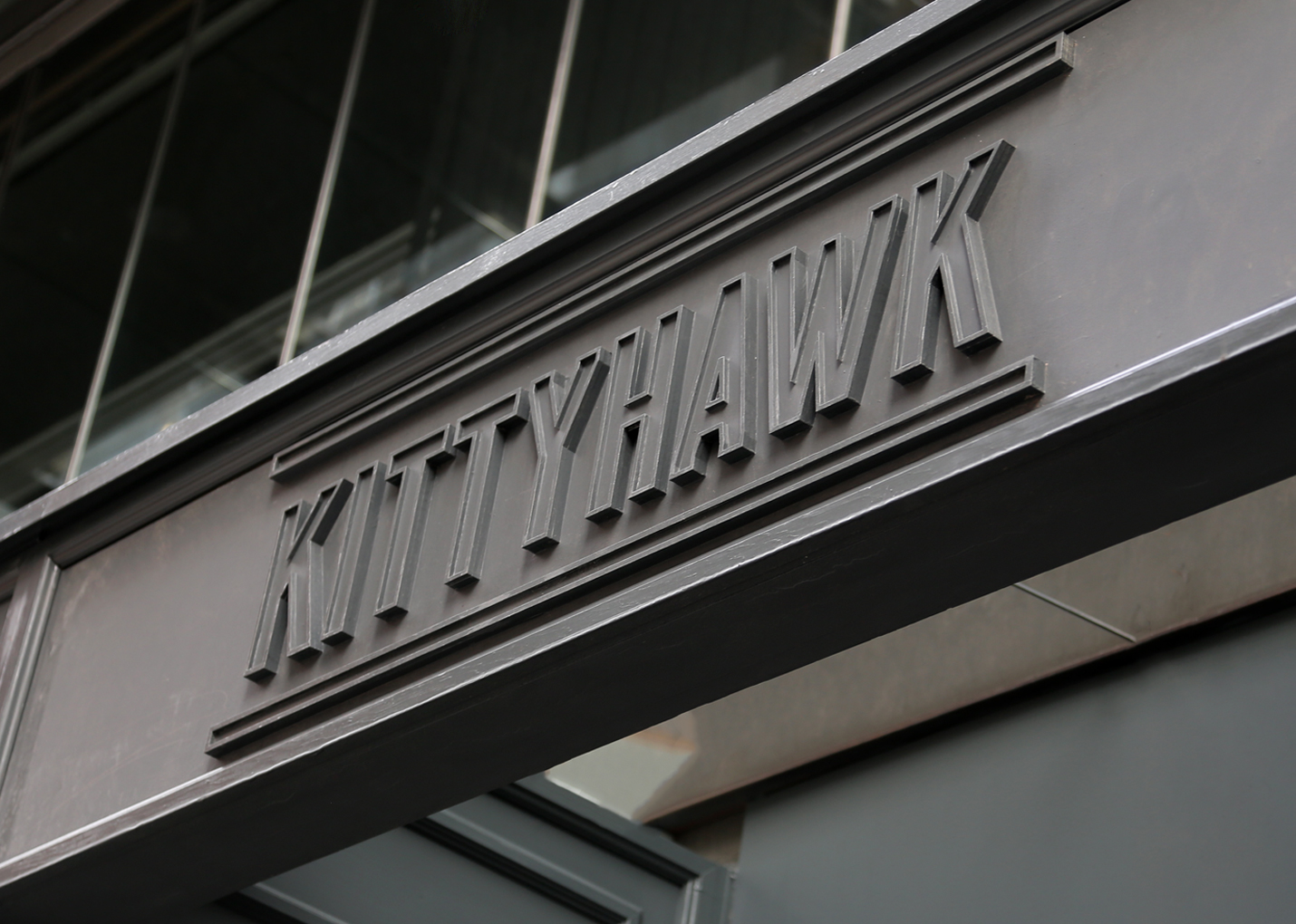 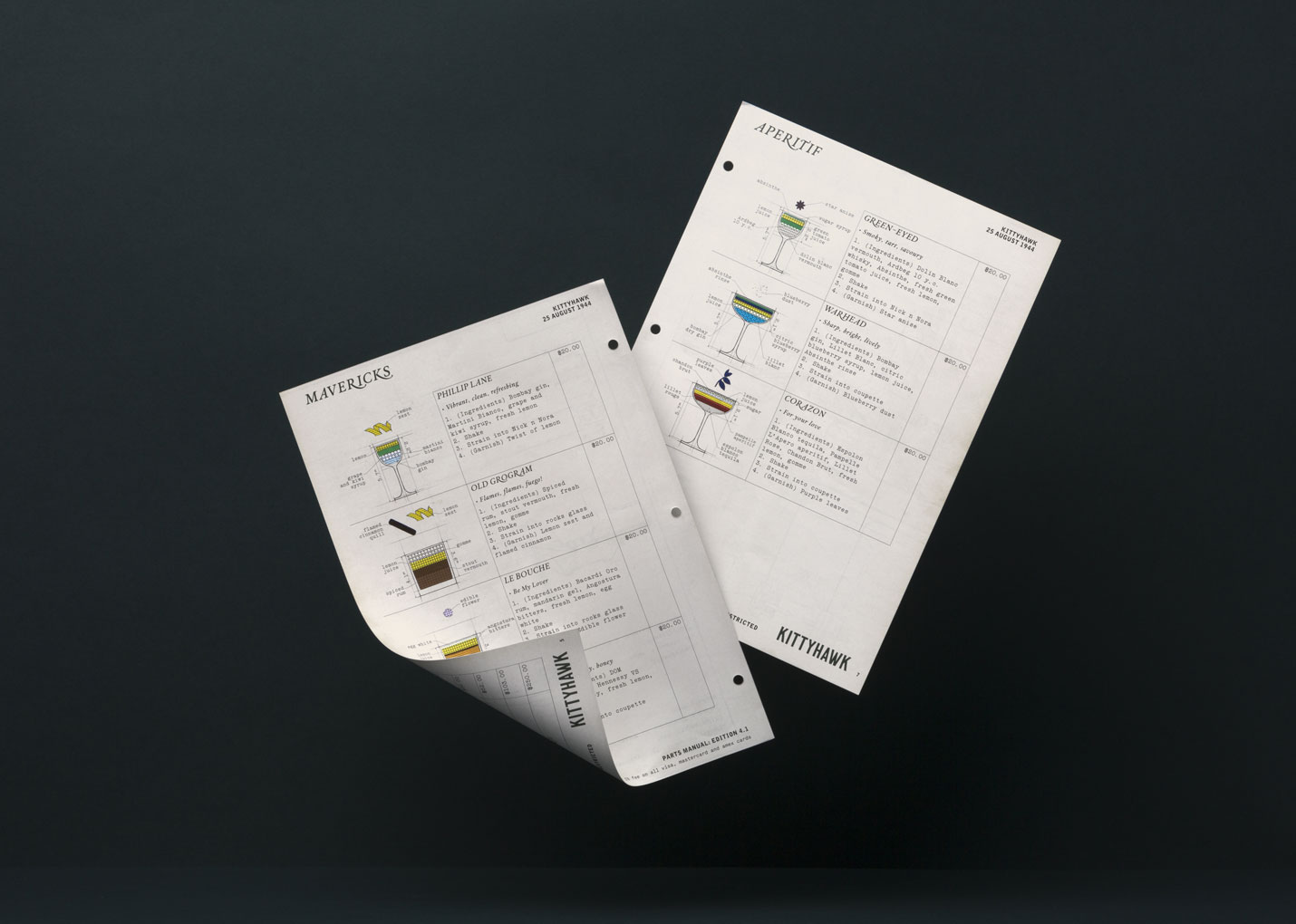 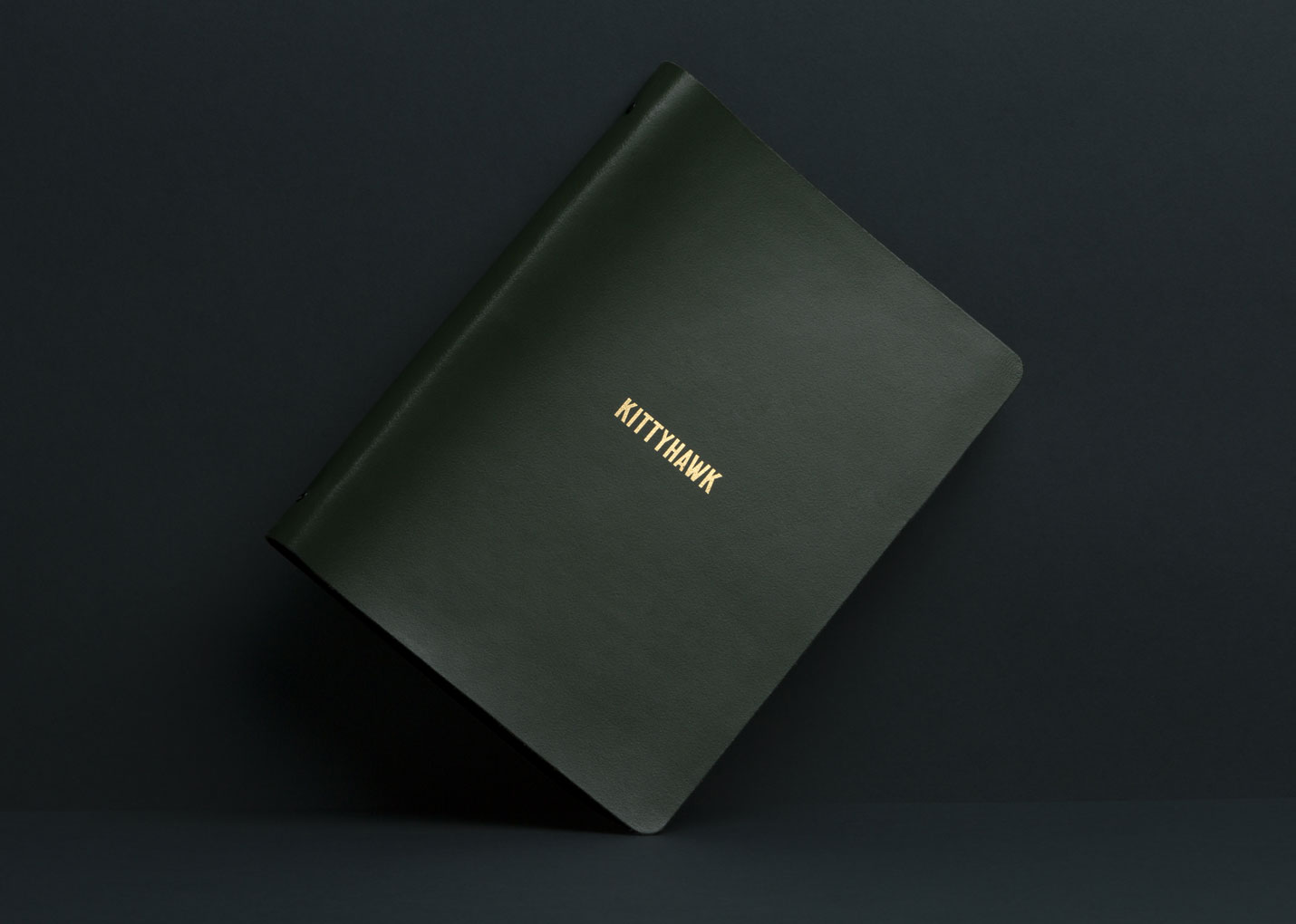 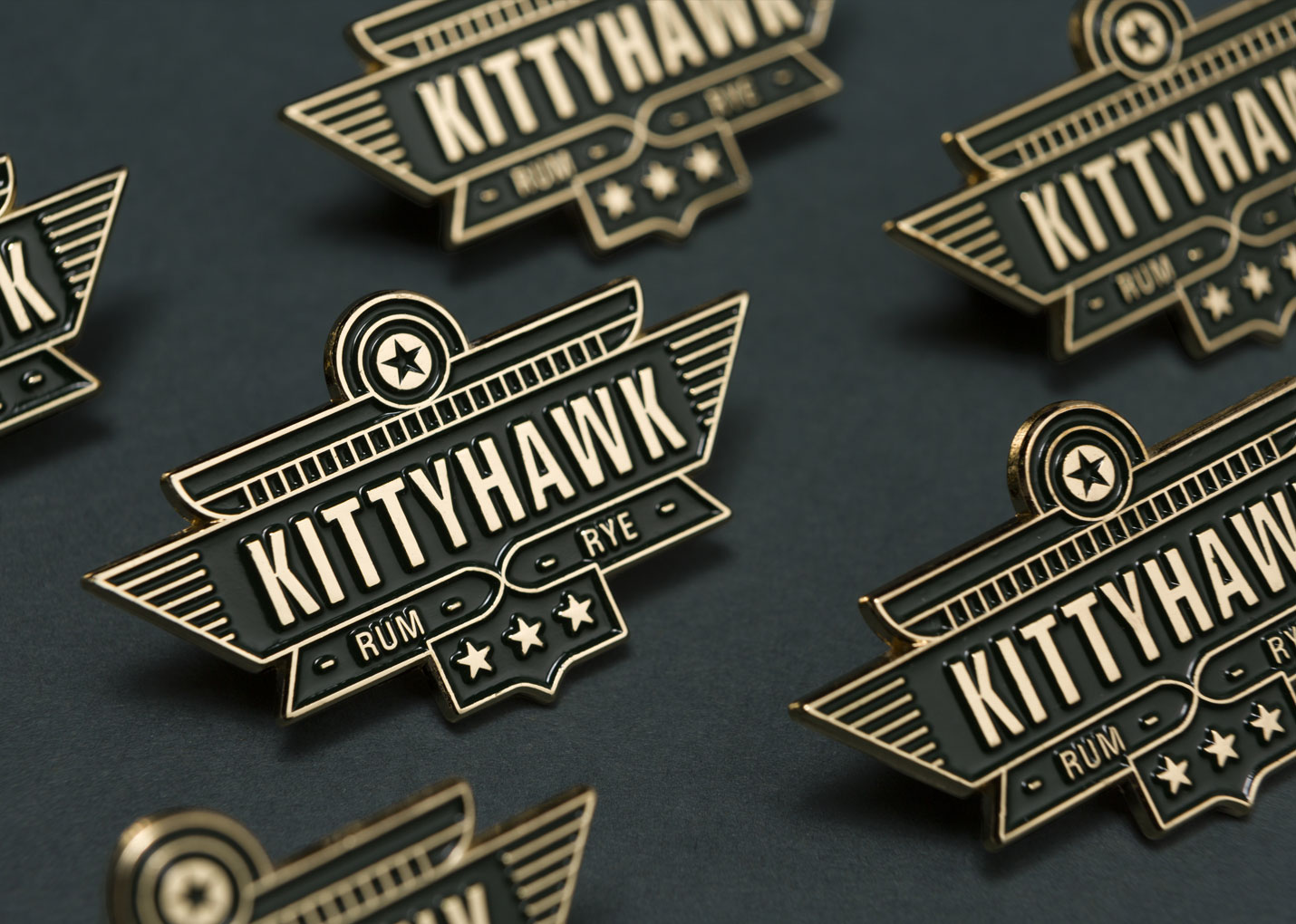 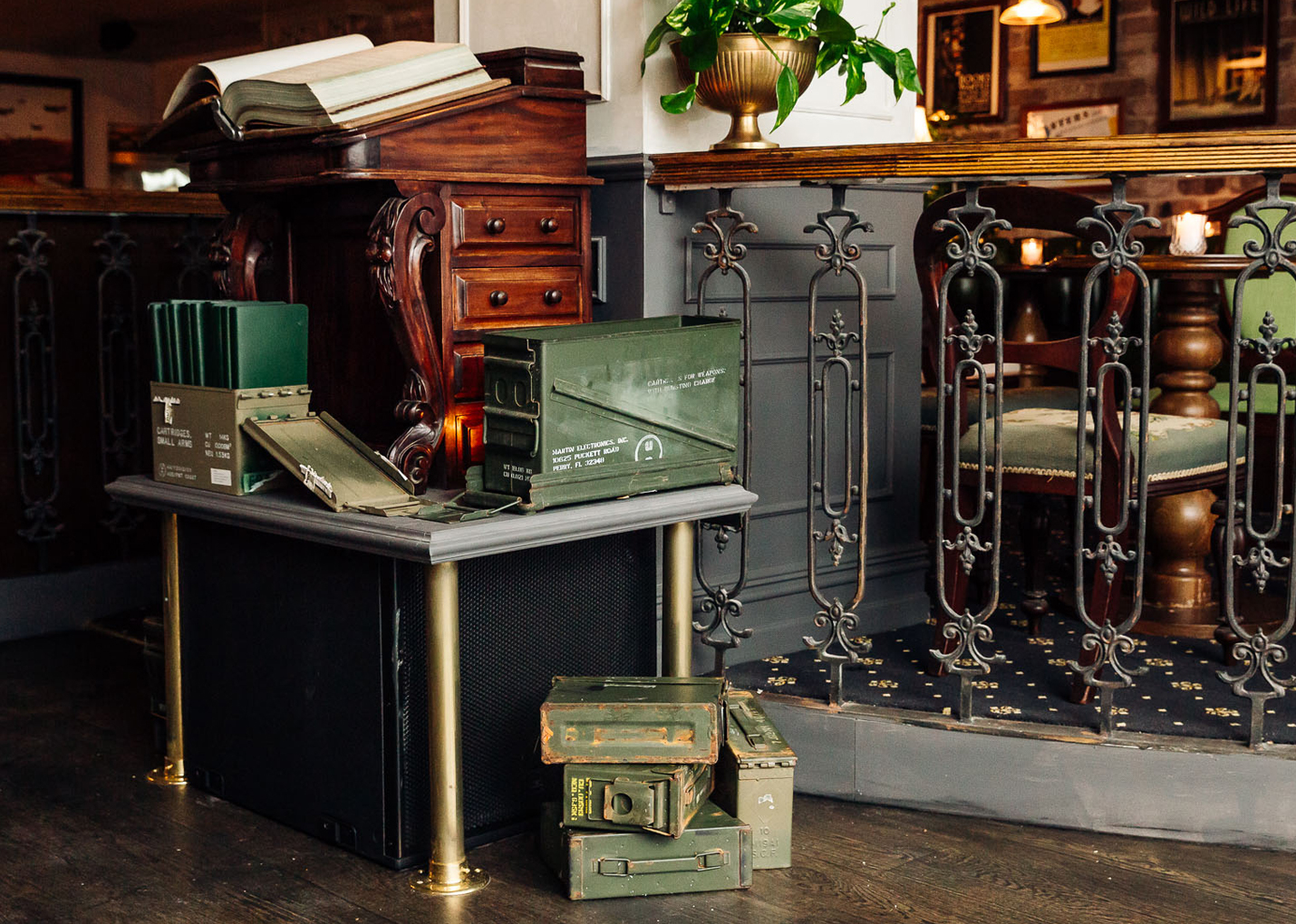 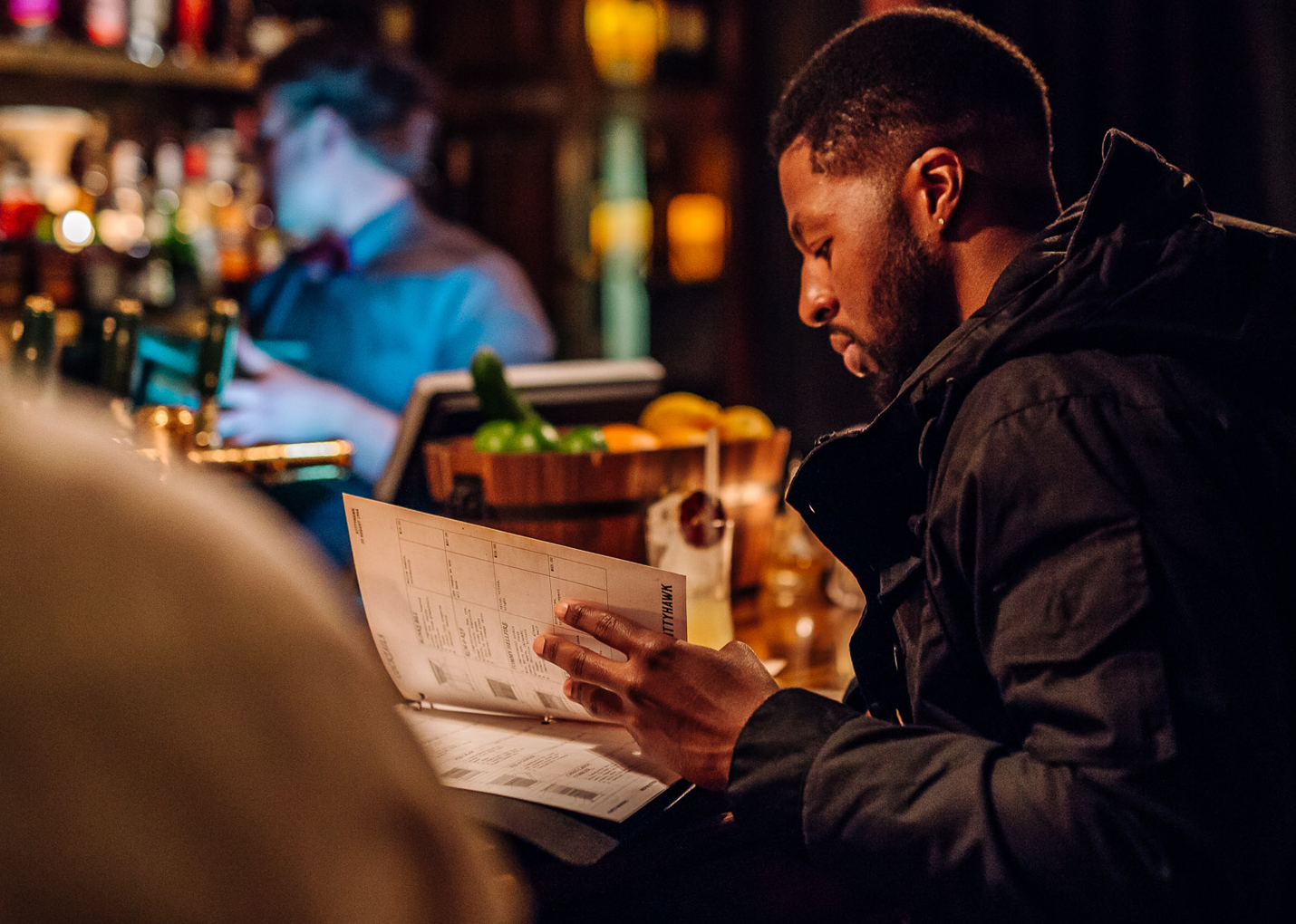 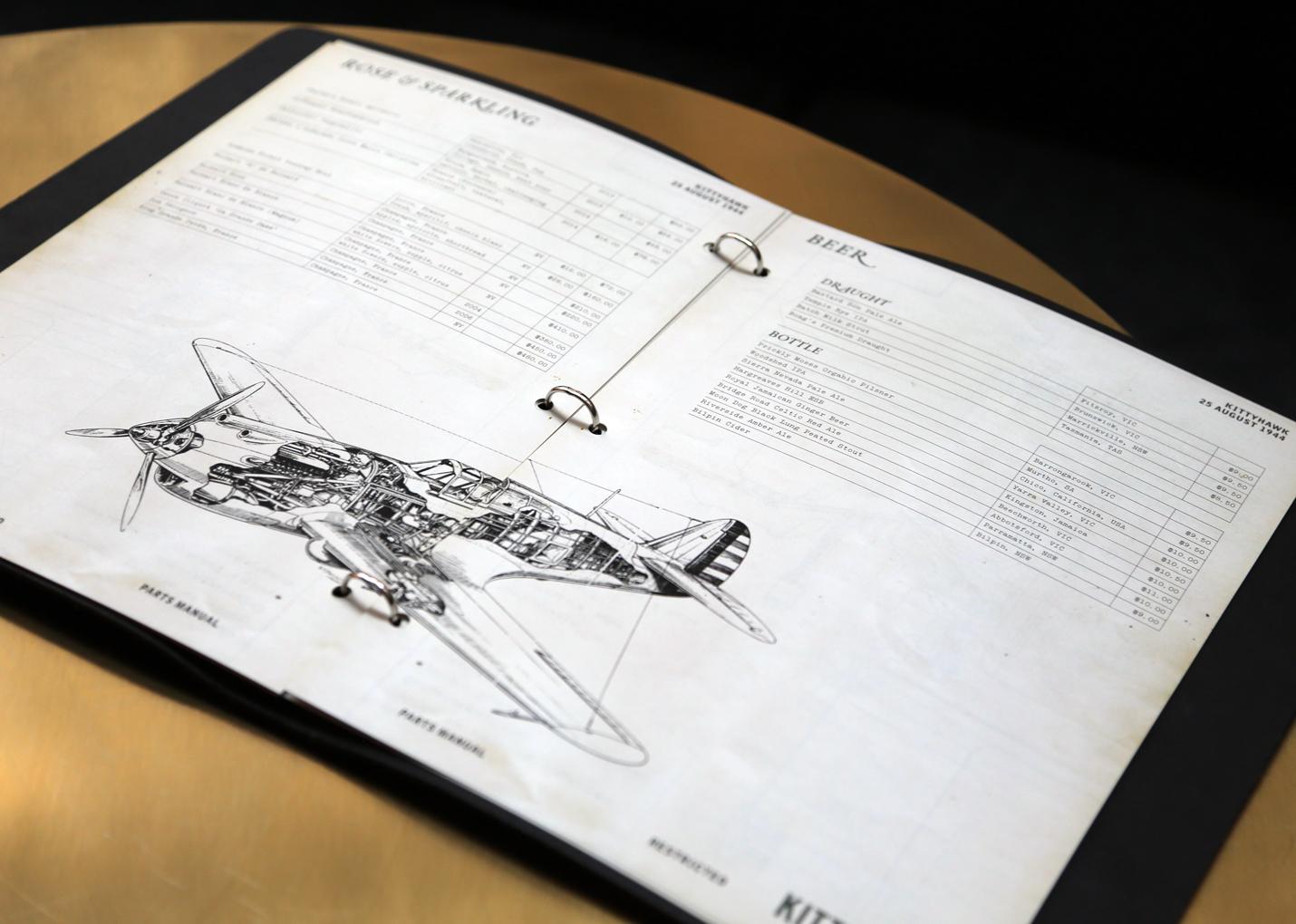 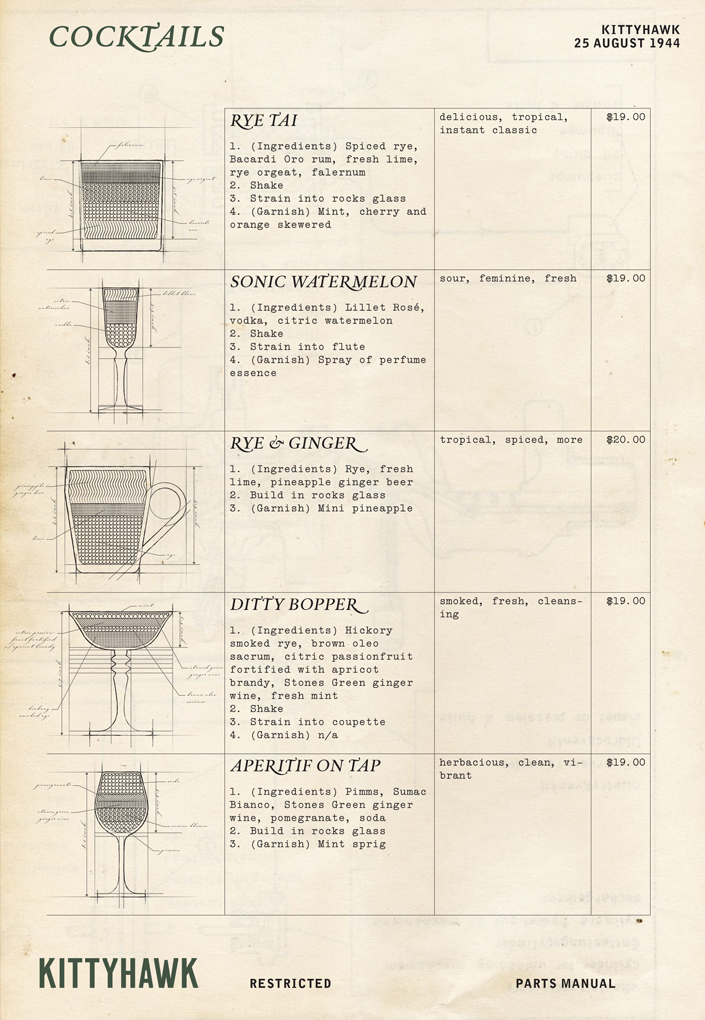 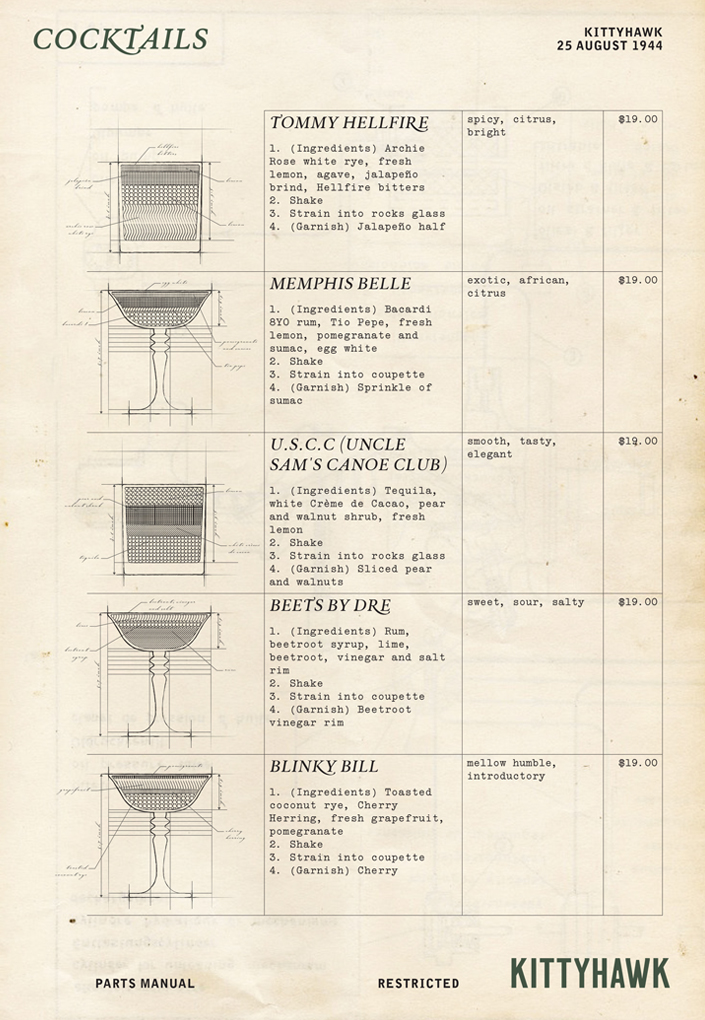 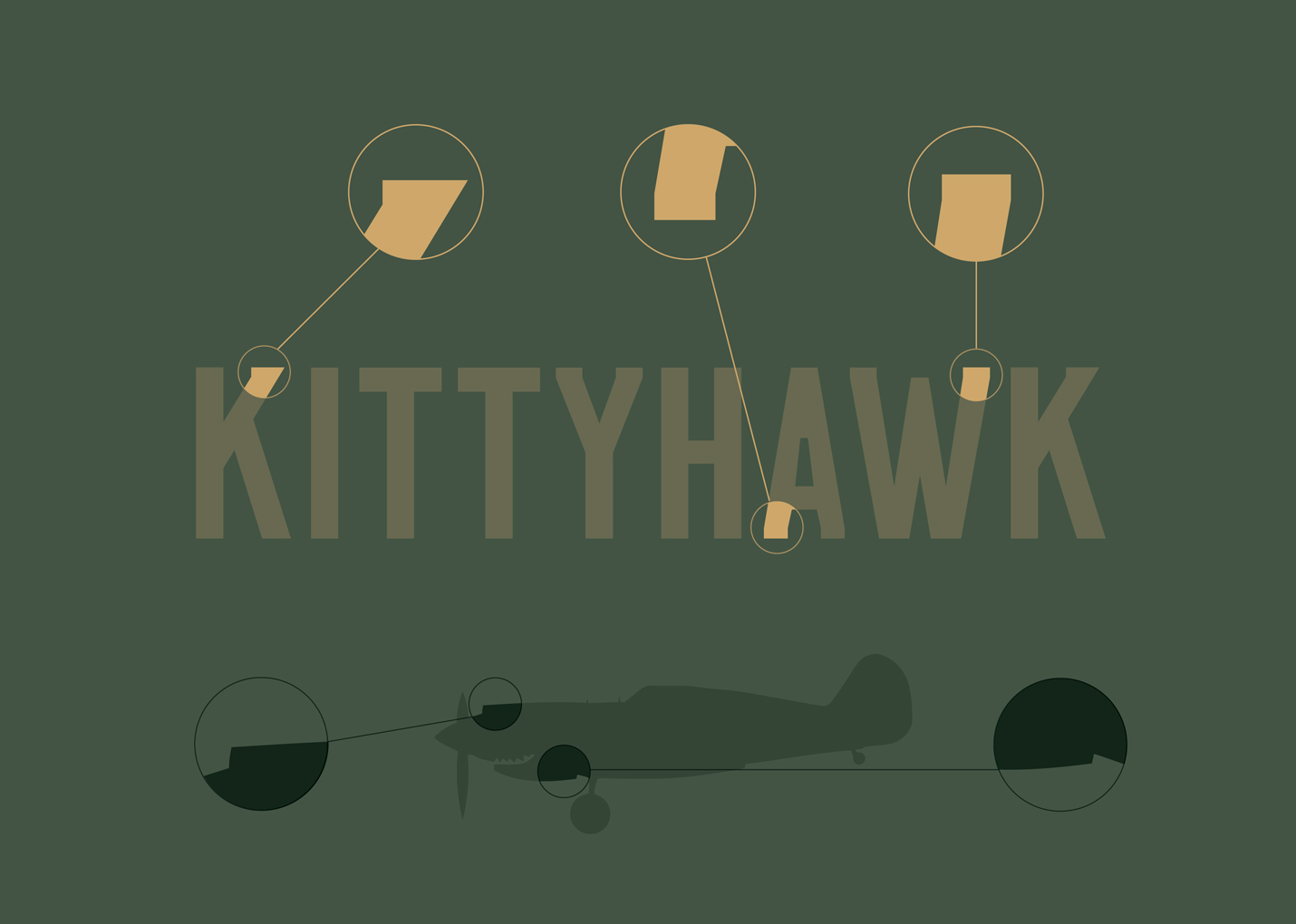 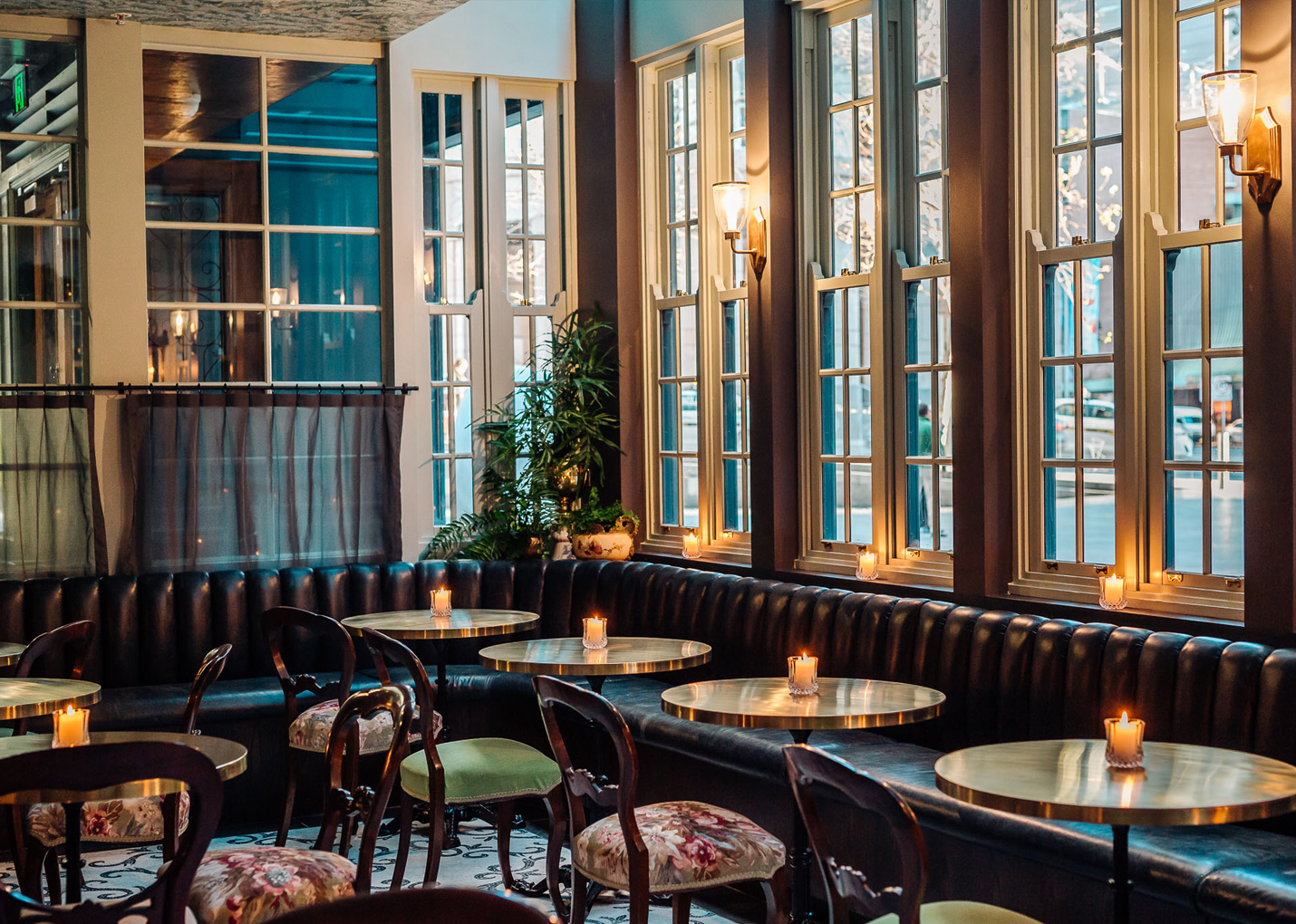 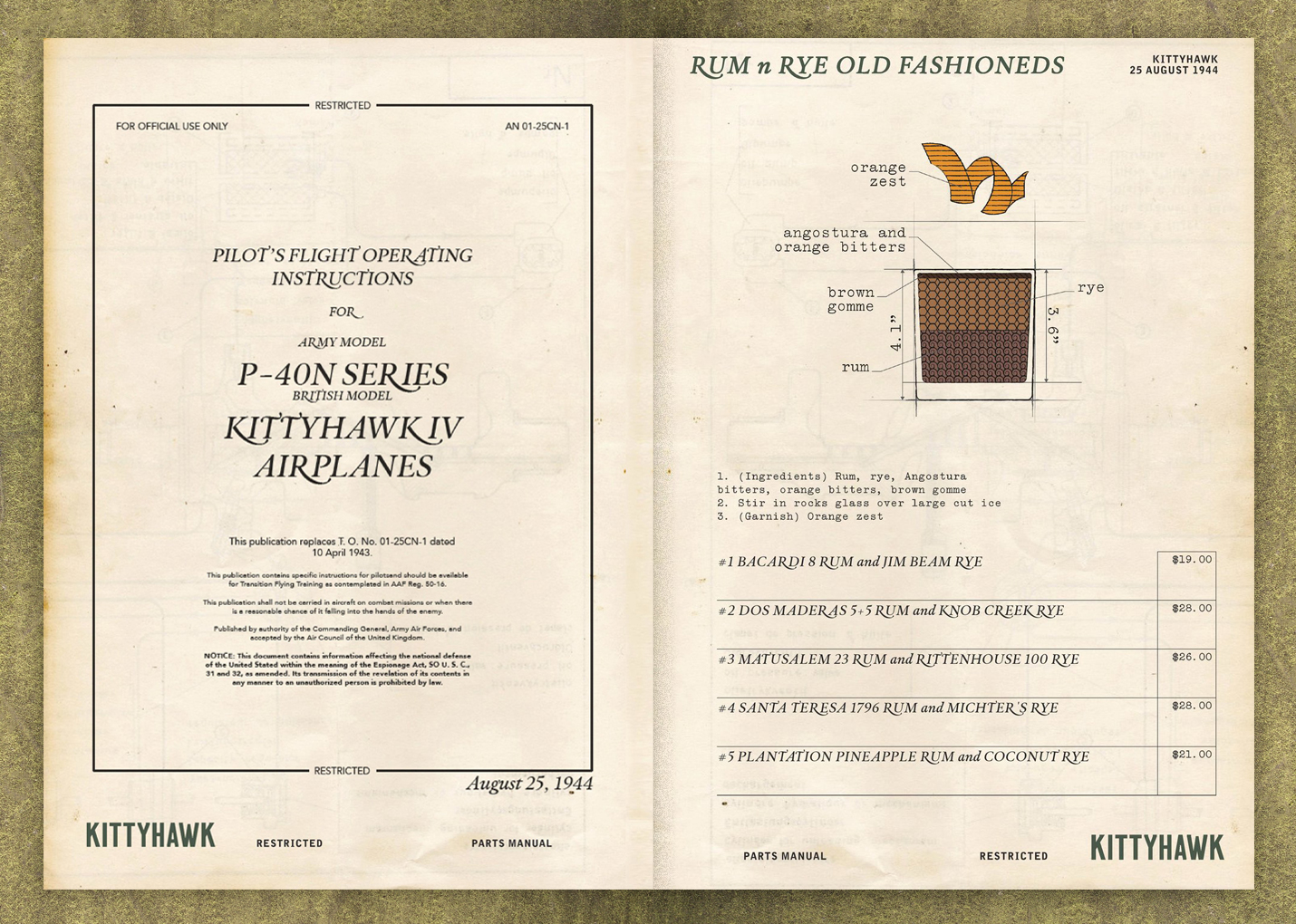 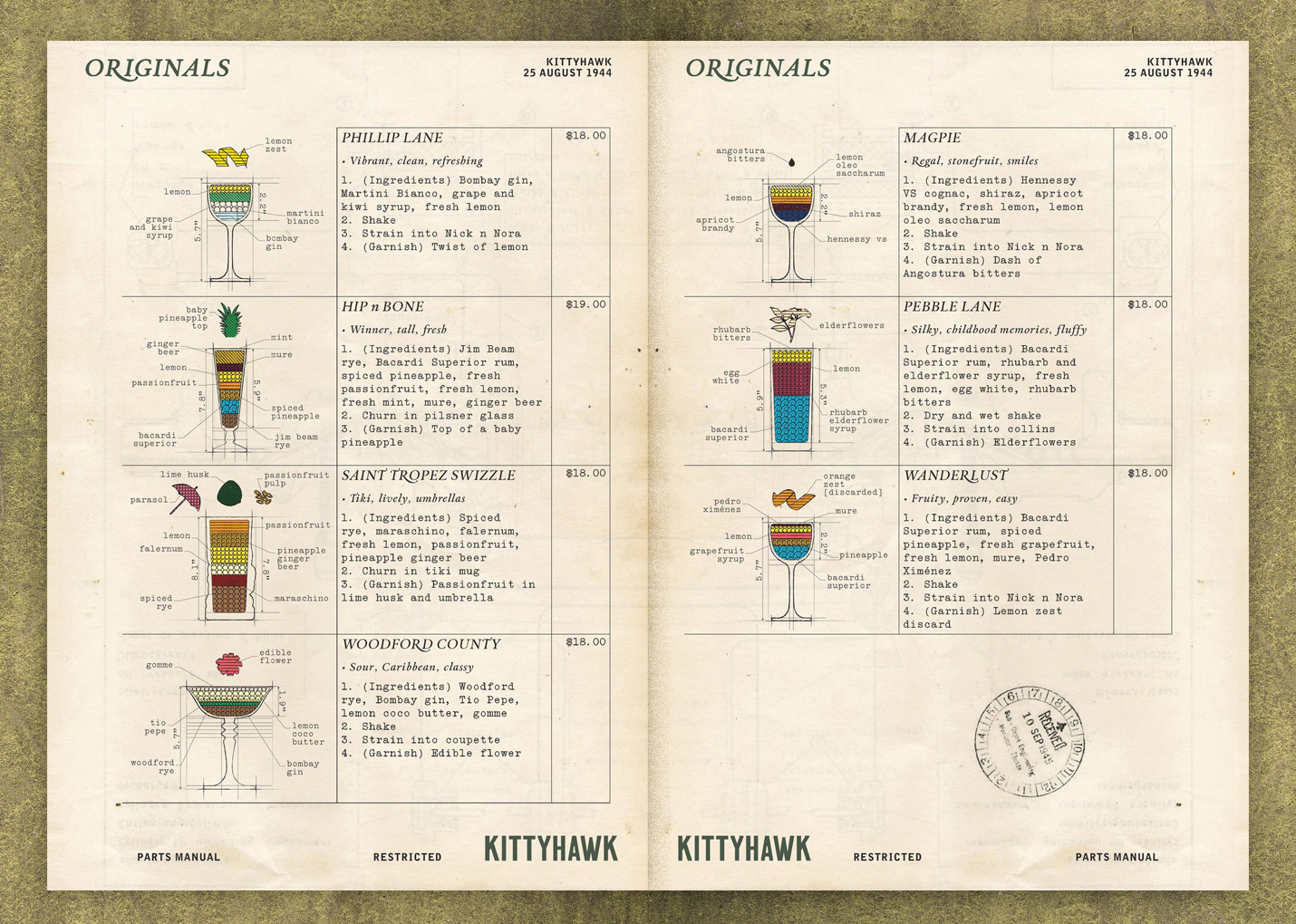 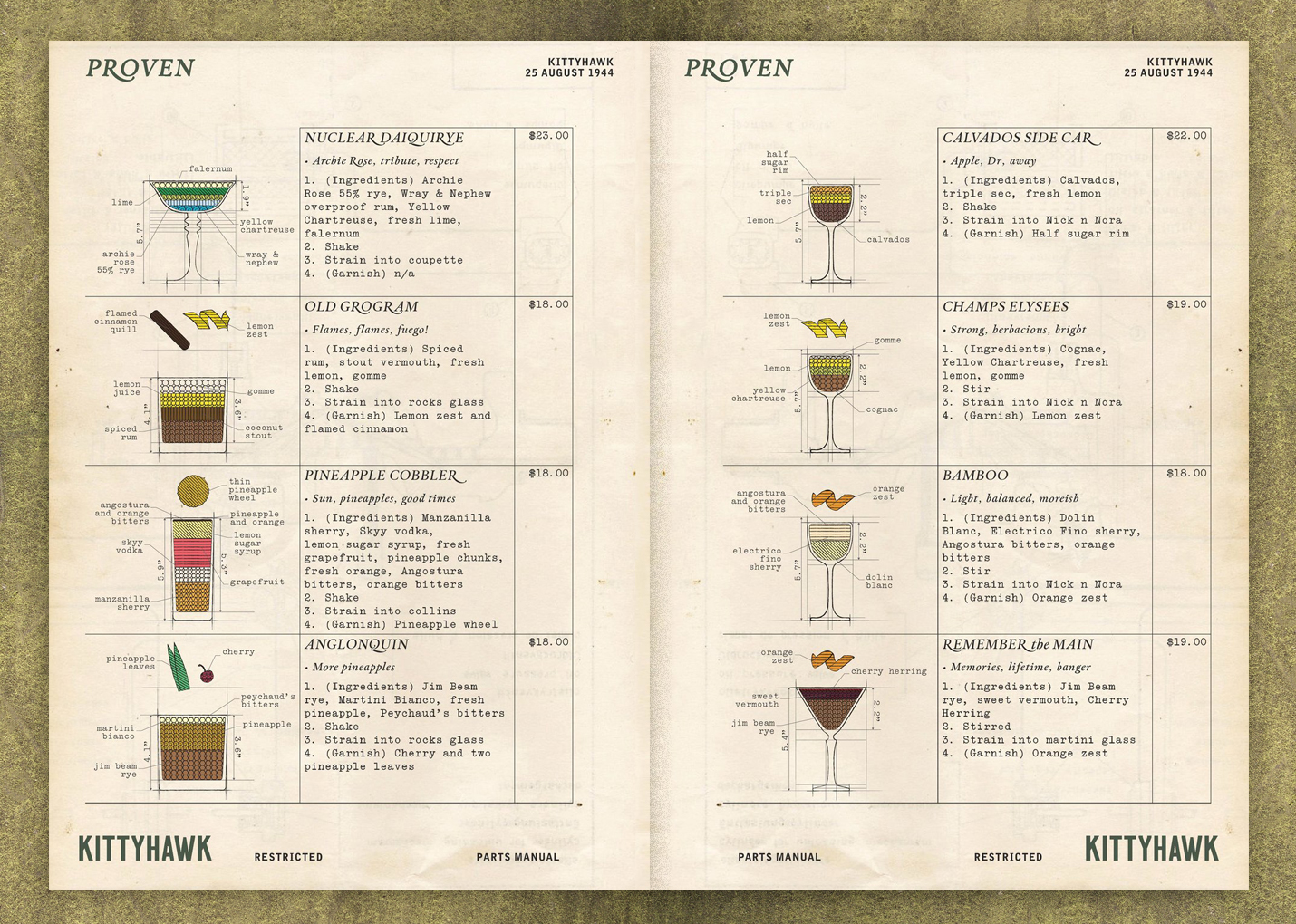 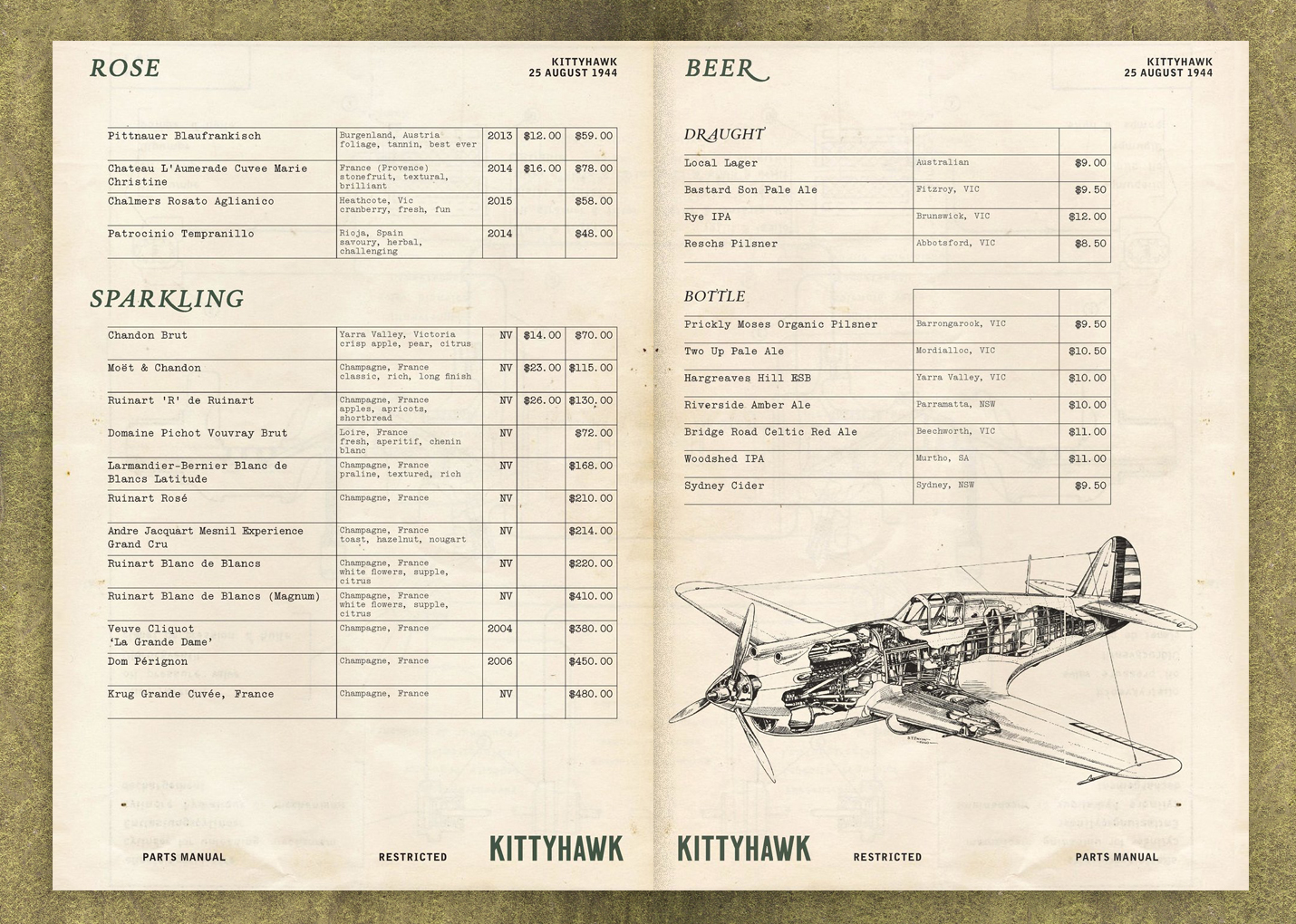